Posted by Laura on 20 October, 2016 in Holiday Locations 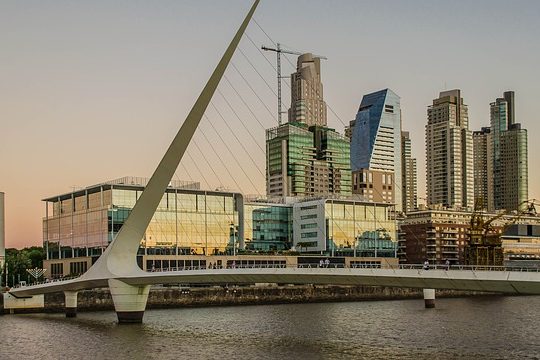 Argentina is known to be a hotspot for theft. The most common crimes are distraction theft, bag snatching, pick pocketing and armed robberies. Take particular care in restaurants and internet cafes, on public transport and in bus and train terminals. Keep a close eye on your personal possessions at all times. Avoid carrying large amounts of cash or wearing jewellery. Leave your passport in a hotel safe and keep a photocopy of the details page with you at all times. Avoid isolated or poorly lit areas at night.

Thieves have been known to rob tourists while an accomplice pretends to help remove ketchup or mustard that has been ‘accidentally’ sprayed on them. There have also been reports of thieves posing as hotel guests and snatching bags while tourists are checking into hotels or hostels. Handbags can be cut open in crowded places. Mobile phones can be snatched while they are being used. Thieves on motorbikes are known to carry out robberies from pedestrians. Thefts from unattended vehicles, especially hire cars are common. Keep your valuables out of sight.

In Buenos Aires, remain aware at all times particularly in the areas of San Telmo, La Boca, Retiro, Florida Street and Rivadavia Avenue near the obelisk area. Robberies involving physical violence and the use of weapons are known to occur in the streets immediately outside of the Caminito tourist area in La Boca. Make sure to stay within the designated tourist area where there are high visibility police patrols.